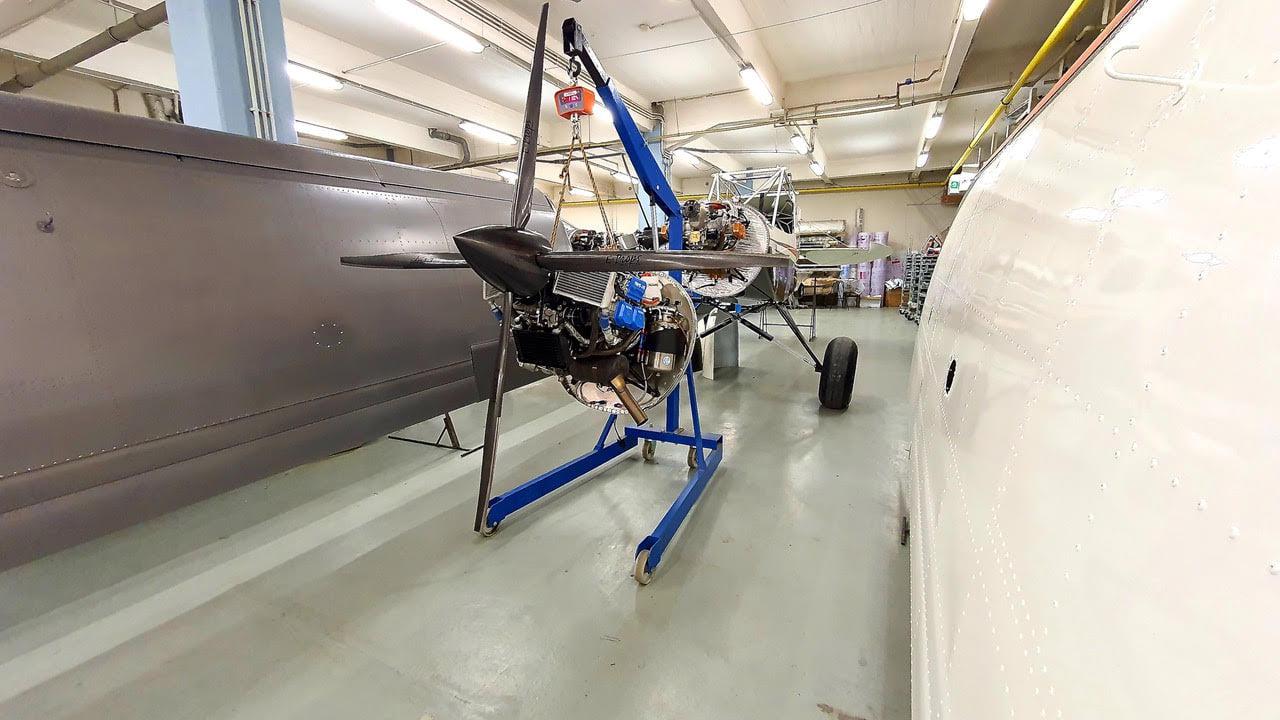 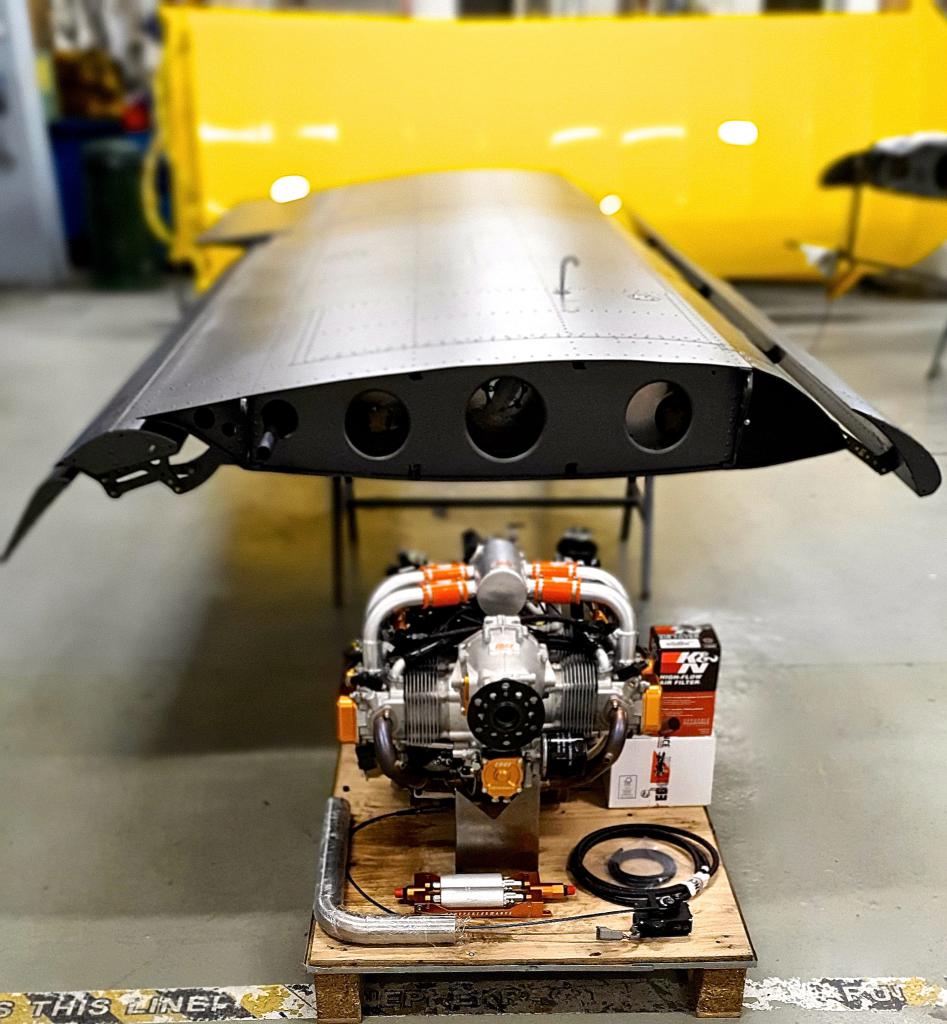 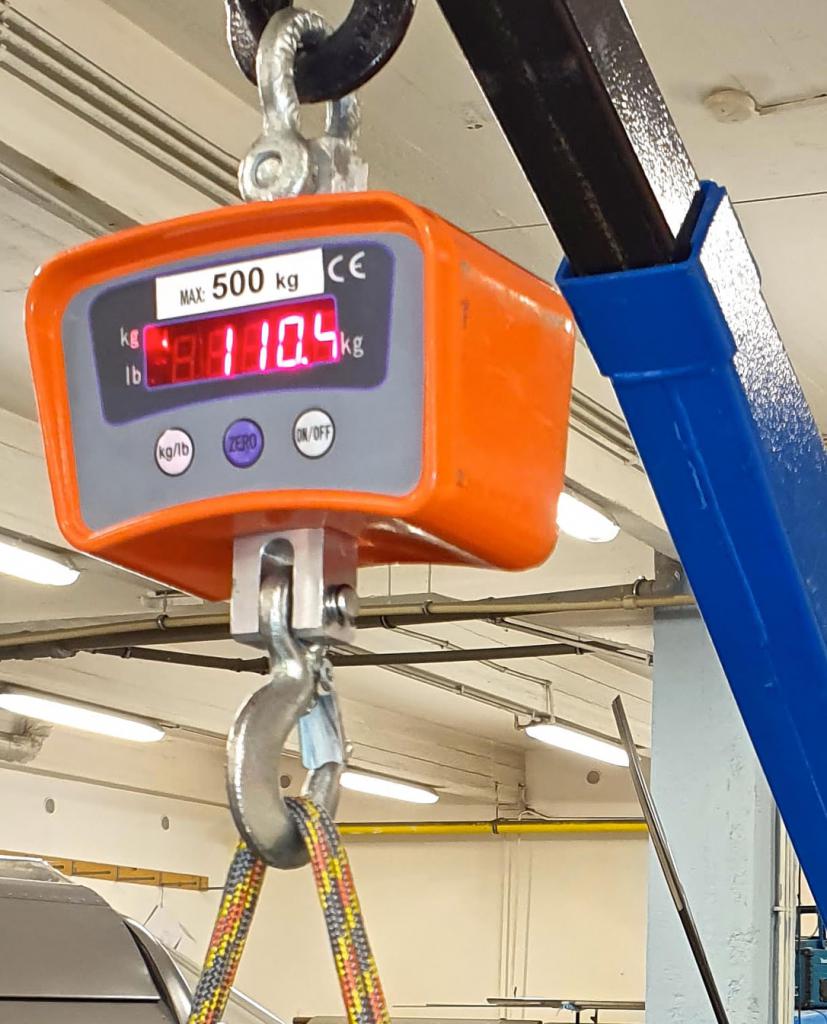 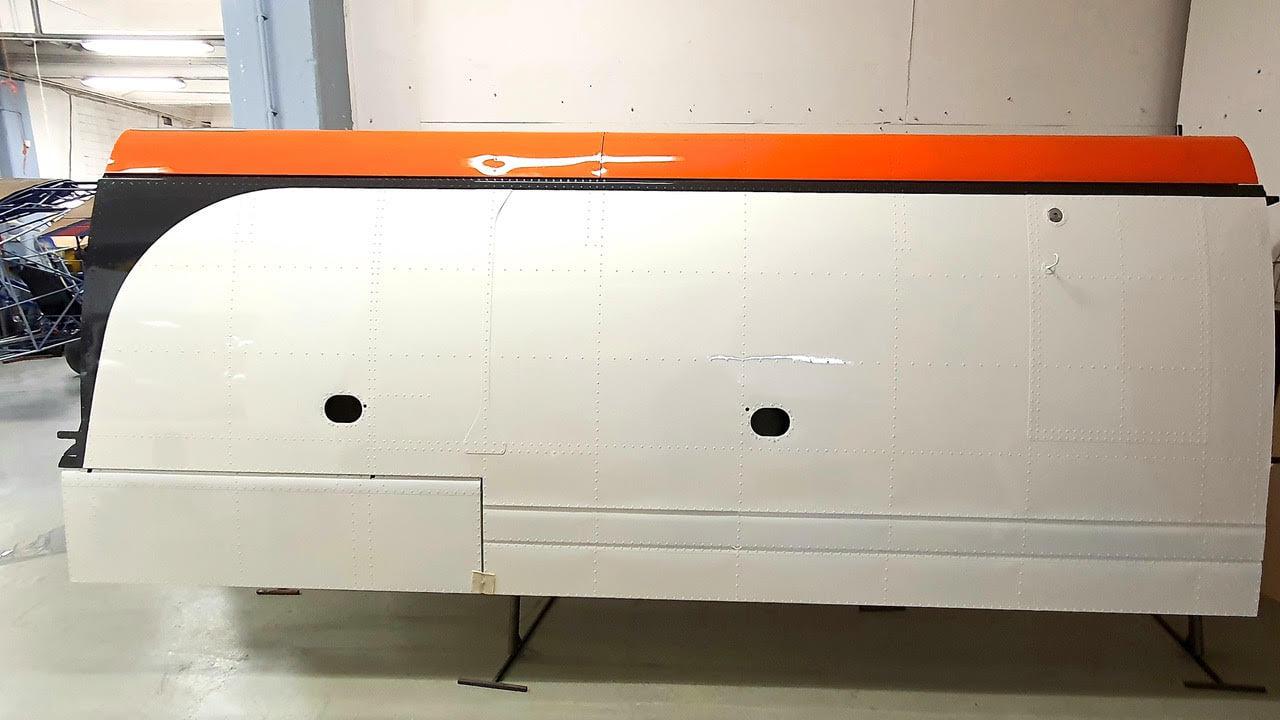 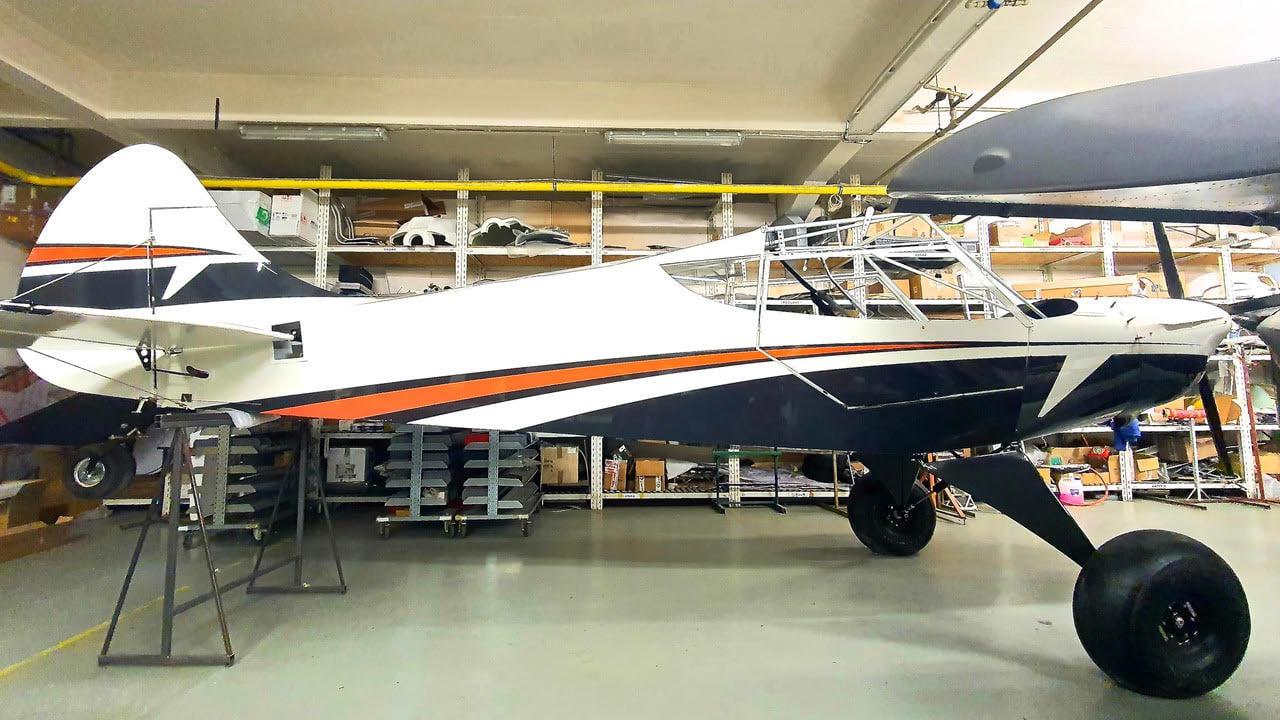 Norden’s updates:
since the meteorological conditions are not the best by many weeks and it doesn’t seem they will change anytime soon, we decided to stop the test flights and improve in the meantime the Norden prototype, after about 9 months from its first flight. We had already plenty of datas and enough flying hours so we decided for a new step, more focused on the empty weight of the plane, with the purpose to increase the already very good performances.
So we decided to remove some optionals and the quite heavy paint scheme (metallic colors are nice but heavy) , in favour of the much lighter Oratex 6000 for the fuselage. We inspected consequently the whole fuselage, commands and structural parts and found no problems. Even the inspection of the slats mechanism and the whole wings, has not shown any problem and we will continue now, modifying the flap setting that finally will be able to work even in negative, improving the cruise and top speed. We will focus on many small details using even more carbon parts, with the aim to reduce the empty weight as much as possible.
The target is to get for this Norden prototype (that is already 3-4 kg heavier being a prototype) an empty weight of about 363/365 kg (max 804 lbs), equipped with the Rotax 915, four blade propeller, extended landing gear, 22” tires, electric trim, full metal wings, electric retractable slats, full double commands, standard baggage compartment, extended fuel tanks (140 lt) and other minor options.
Considering the extra weight coming from the Rotax 915 (fully installed, it is about 24 kg heavier than a Rotax 100 hp), the target seems ambitious but not impossible. The pictures shows the weight of our Norden “915” engine and firewall forward complete package, including engine mount, Ecu, oil, water, intercooler, propeller etc (110,4 kg/243 pounds). In April we will release the definitive Norden’s performance figures, after one year since the first flight and after the tests with the new empty weight. Next week we hope to be able to test one new Norden under delivery (with the Edge Performance 120 hp engine) waiting by more than one month for its first test flight, followed soon by another Norden almost ready for our South African dealer and for the first time, equipped with the Edge P. 155 hp 912STi. Then during the next week we will start to cover the first Norden (with Rotax 915) fuselage, planned for our American dealer and we will start the production of the Edge Performance Norden that will be equipped with the the EPeX 300Ti for our Norvegian dealer and “engines supplier”…Even our very active Czech dealers are working on two Nordens and one (really a nice one) will be probably flying next month. So even if this sentence is quite abused, we suggest you to stay tuned…because our lighter Norden coming soon could offer a new level of performances, even compared to the already high level ones, we have shown in the past months…Will this lighter Norden be able to finally break the 2.000ft/m climb barrier?