We are preparing a new larger and slightly modified instrument panel that on demand, will be available for the customers interested to install the Garmin G3X or the Dynon Skyview in the 7” size. The basic renderings just show a couple of possible configurations, that could change of course according to the customer’s specific needs or desires. Radio and transponder for example, could be differently configured, leaving some free space for other 2 x 57mm round instruments.
We started to test a new AoA system made by the Italian company Flybox, tests are under process. The new optional and definitive carbon and leather seatings are now under production and have the same size of the prototype ones, just better made. We tested also a new prototype “very light” carbon cowling (the top half weights for example around 800 gr) with two new Naca air intakes to let the Rotax 915 breathe at best and after the tests, they are now available and in production. The plane was inspected by an official Engineer coming from the Czech LAA and passed the weight process, necessary for homologation process. We can confirm that the Norden with the Rotax 915 and some options as 22” tires, extended landing gear, shock absorbers and safety cables, aerodynamic cover for V cabana and s.absorbers, double brake calipers, aerodynamic covers for struts, carbon cowling, carbon wing tips, carbon seats, carbon floorboards, rear T3 system shock absorber, optional 140 lt fuel tank, baggage door and standard soft baggage, weights 380 kg (837 lbs). We already introduced some mods on manufacturing process, so the regular planes will weight few kg less. The next Norden we will produce and deliver to a Czech customer in December, wil be equipped with the Edge Performance 120 hp engine, and will weight about 27 kg less, compared to the Rotax 915 equipped prototype, so we could arrive at 350 kg empty weight with the same above configuration. In the future we will introduce even the carbon slats and this together with oracover covering process for the fuselage, should help for about another 7 kg saving, so just in prospective this plane will not be so far from the 340 kg empty weight in the close future, when all next light weight optionals will be available. Considering then the strict weight limits necessary to enter into the French market, we confirm that we are working hard in the attempt to meet them too in the future. Don’t forget that the large double slotted flaps and retractable electric slats have an impact of about 14/15 kg on our wings compared to a normal version of the same wings.
Now some new datas after new test flights and props setting .We confirm that similar performances are available with different variable ground pitch propellers but at the moment the EProp four blade prop we installed, seems to be the best one when we combine take off roll, climb, cruise speed at different rpm and top speed.

Take off distance:
around 30 mt (98ft)
but on this we want to work much more in the future, using more advanced take off techniques .

Results :
we can safely confirm that our plane has shown in the last tests, to be able to fly from 38 km/h up to 219 km/h TAS with 22” tires , without encountering any kind of problem and still climbing more than well with just a ground adjustable propeller and that with more powerful engines coming soon, new prop settings and the next spring landing gear planned for middle next year, we could break the barrier of the 230/235 km/h, still being capable to fly at below of 38 km/h with power on, offering so a ratio between minimum speed and top speed of above 1 to 6.
The 29” tires compared to the 22” tested above, reduce the speeds by about 4 mph. We don’t want to test tires below 22” diameter, since if it is true that the plane would perform even better, we don’t want to damage the final aesthetic of the plane using smaller tires.
Back to tests… 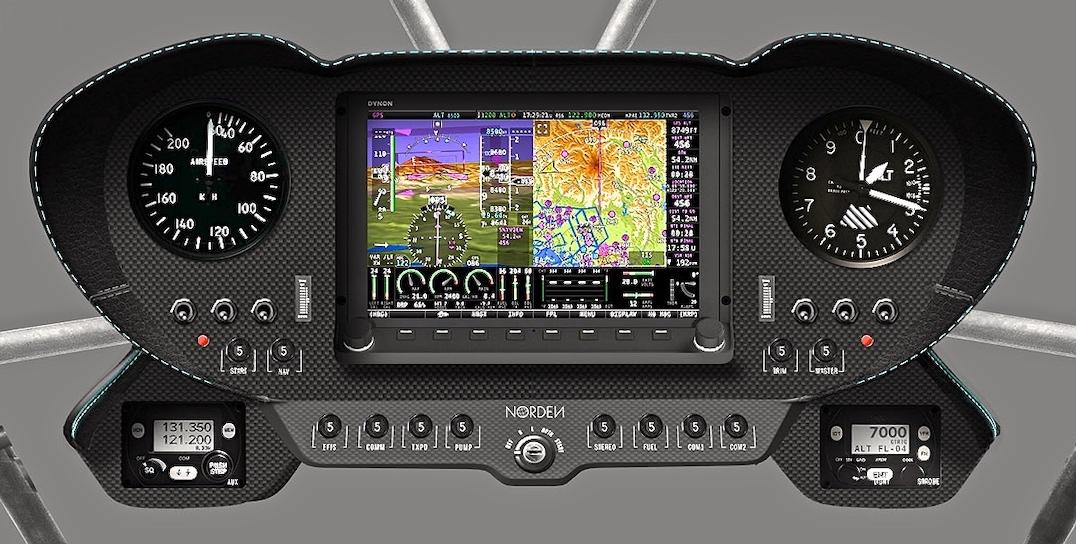