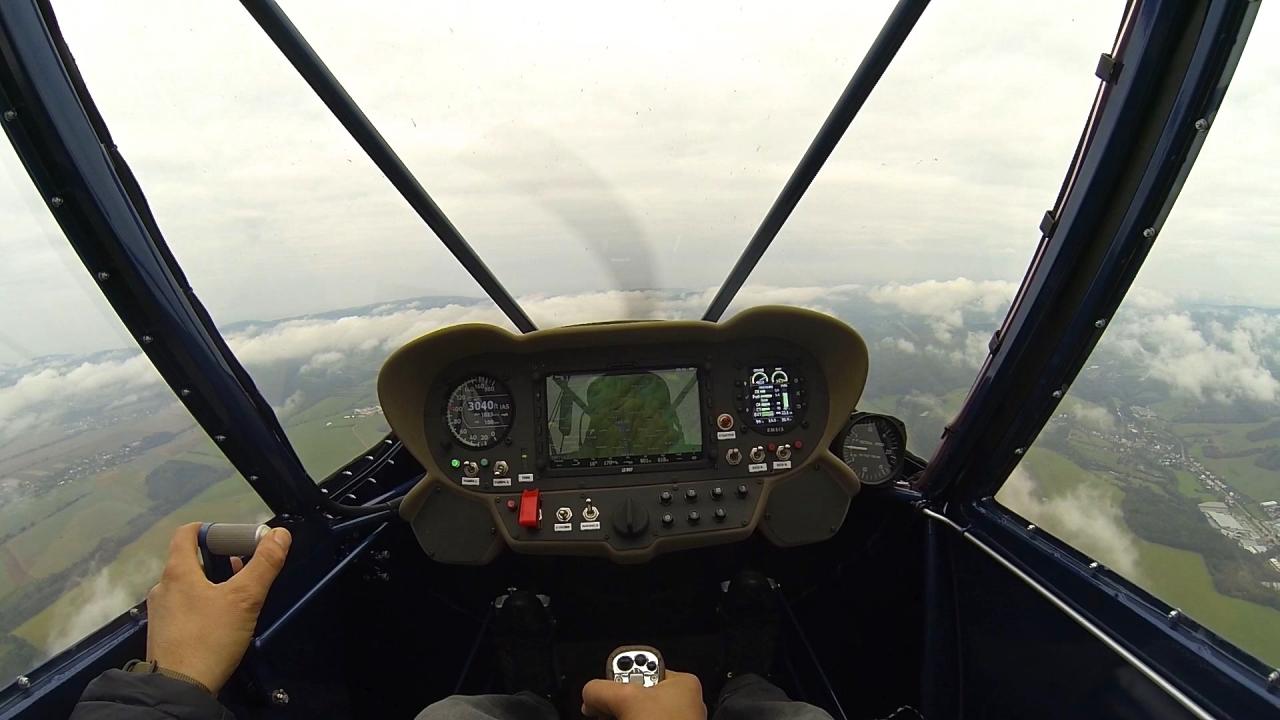 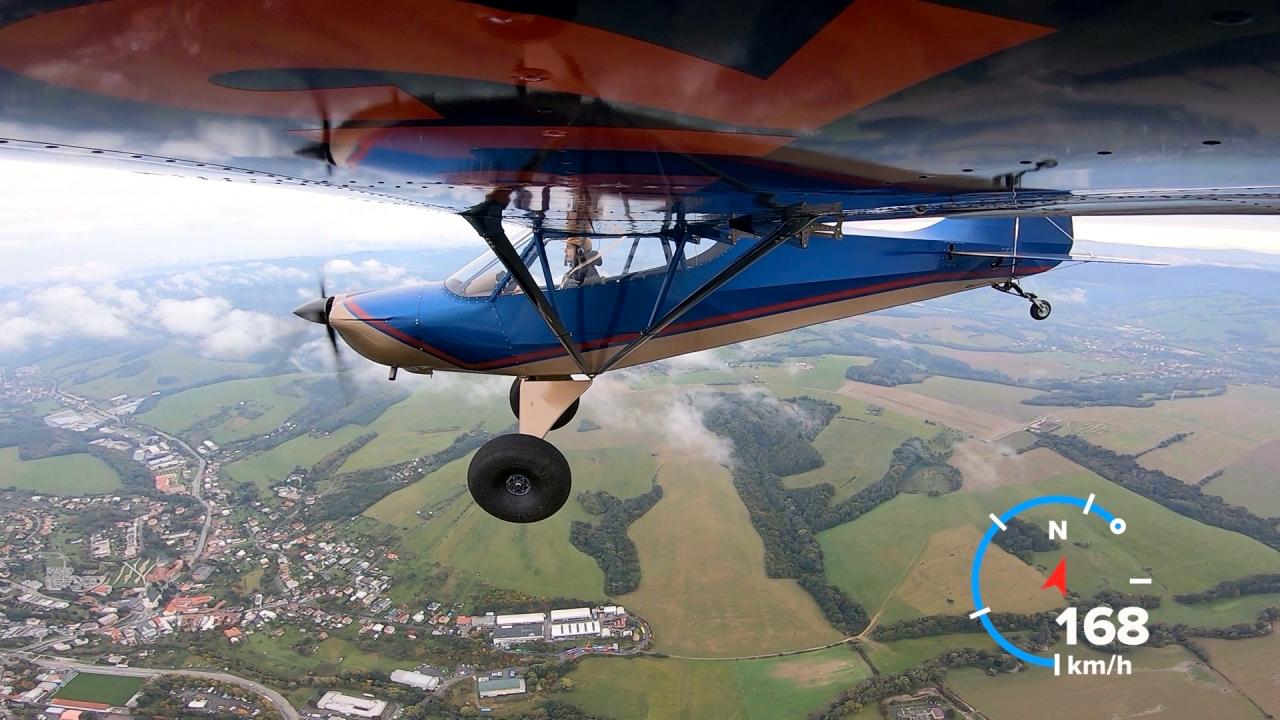 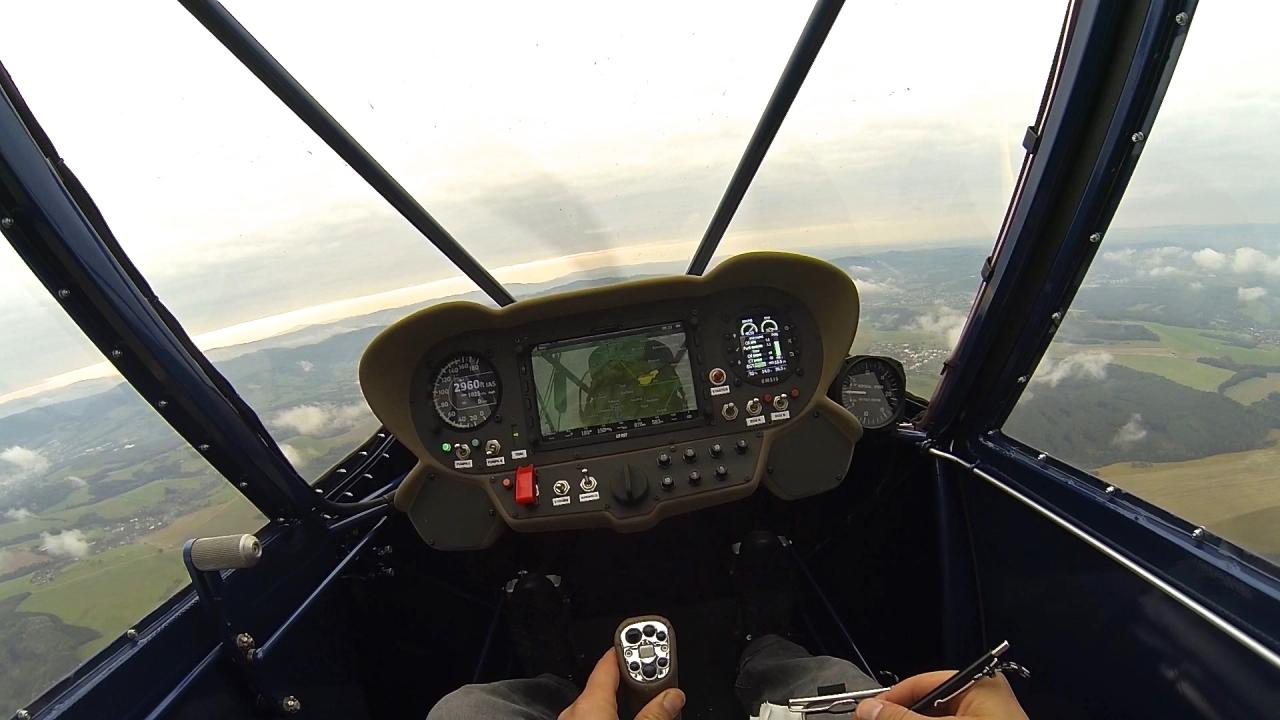 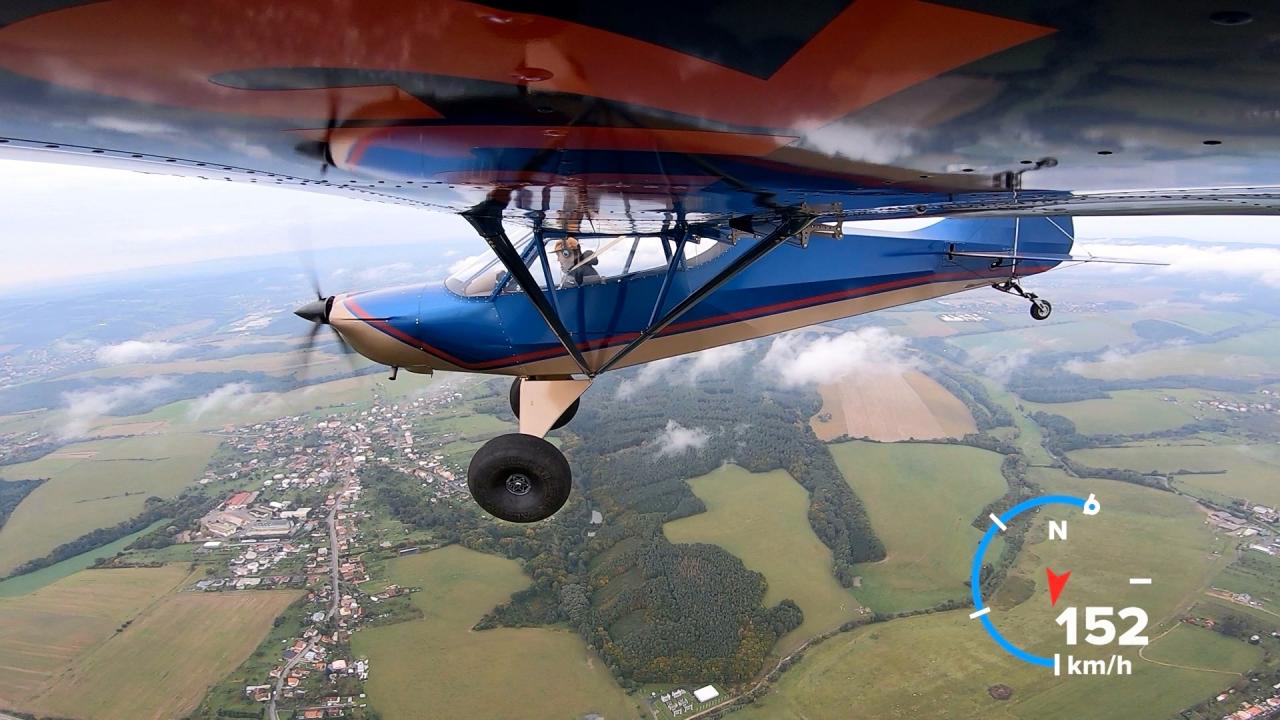 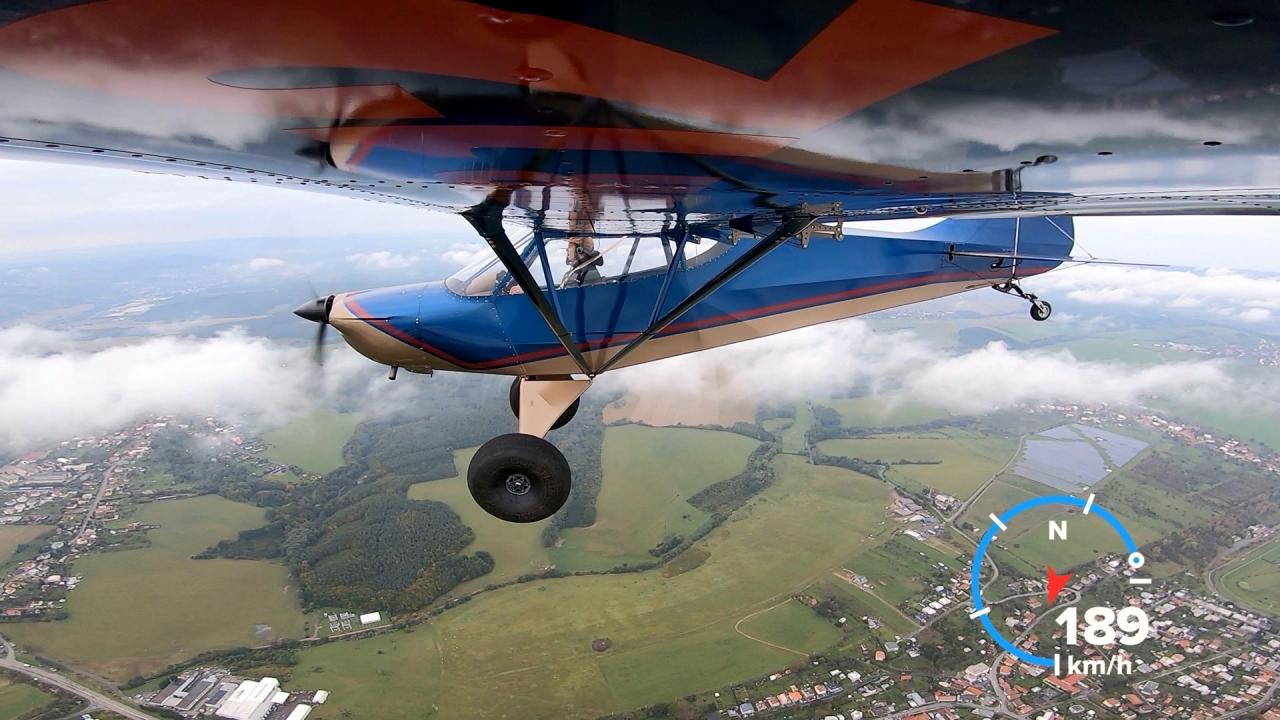 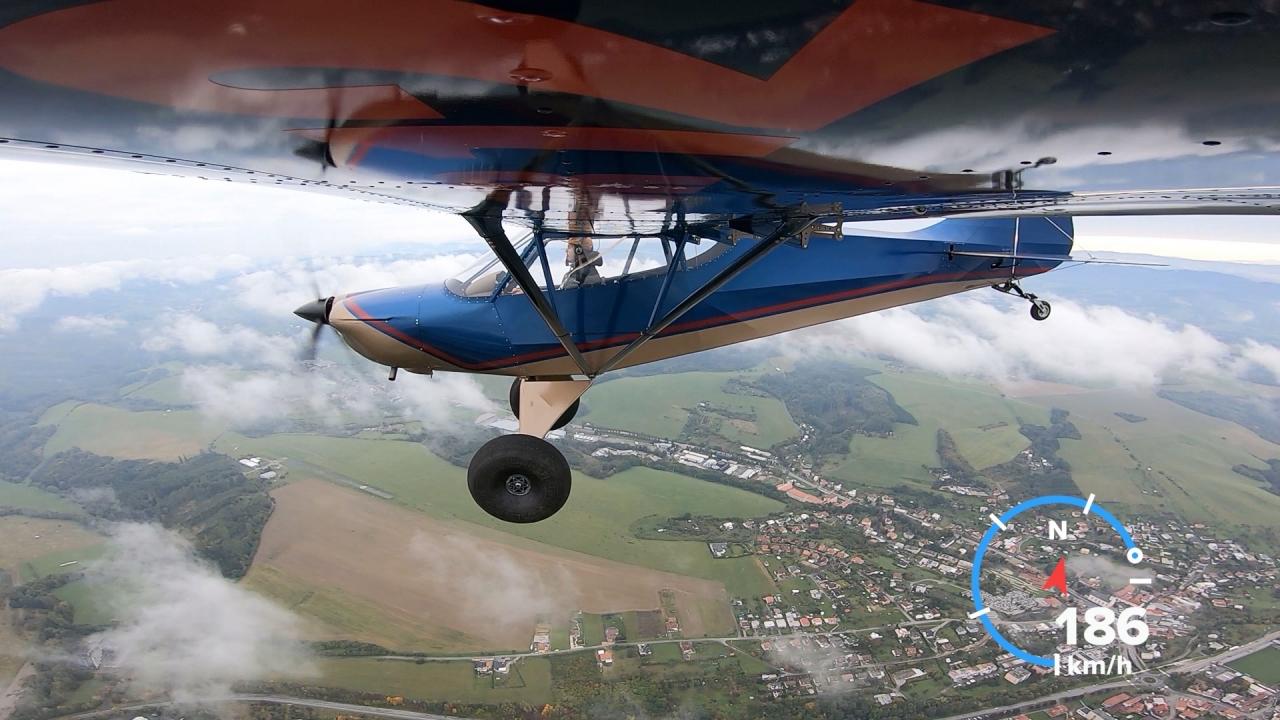 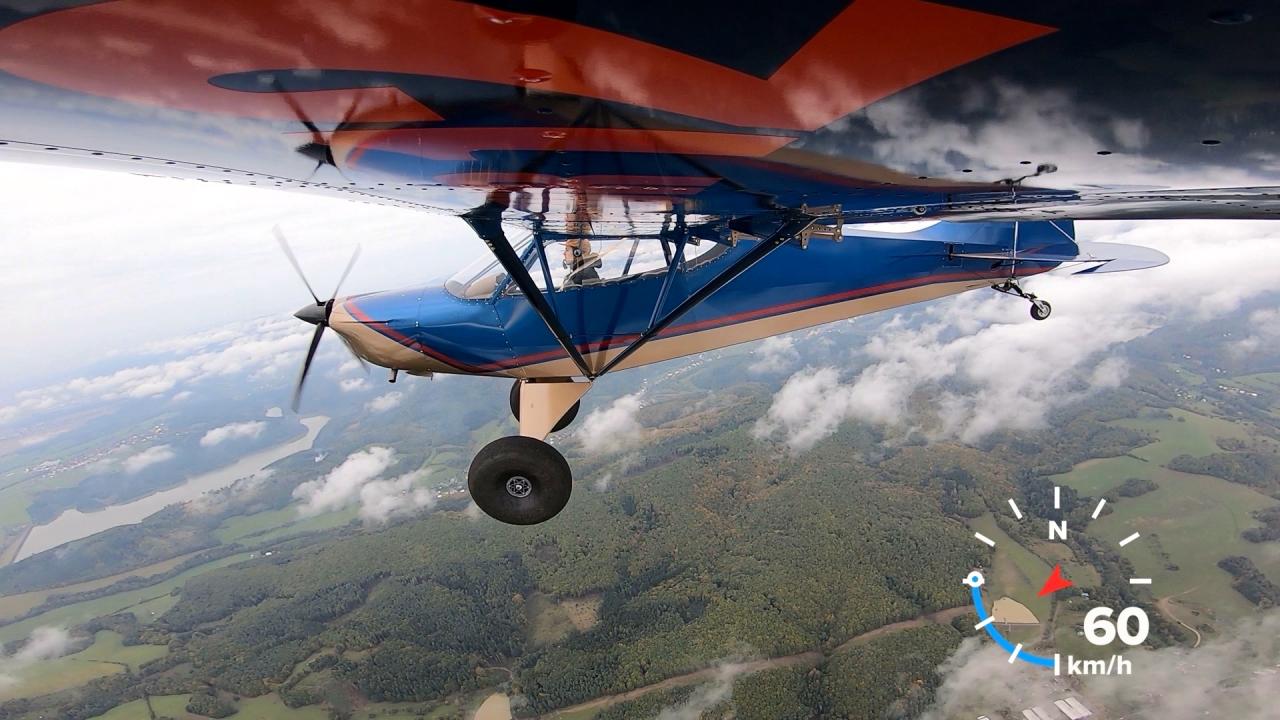 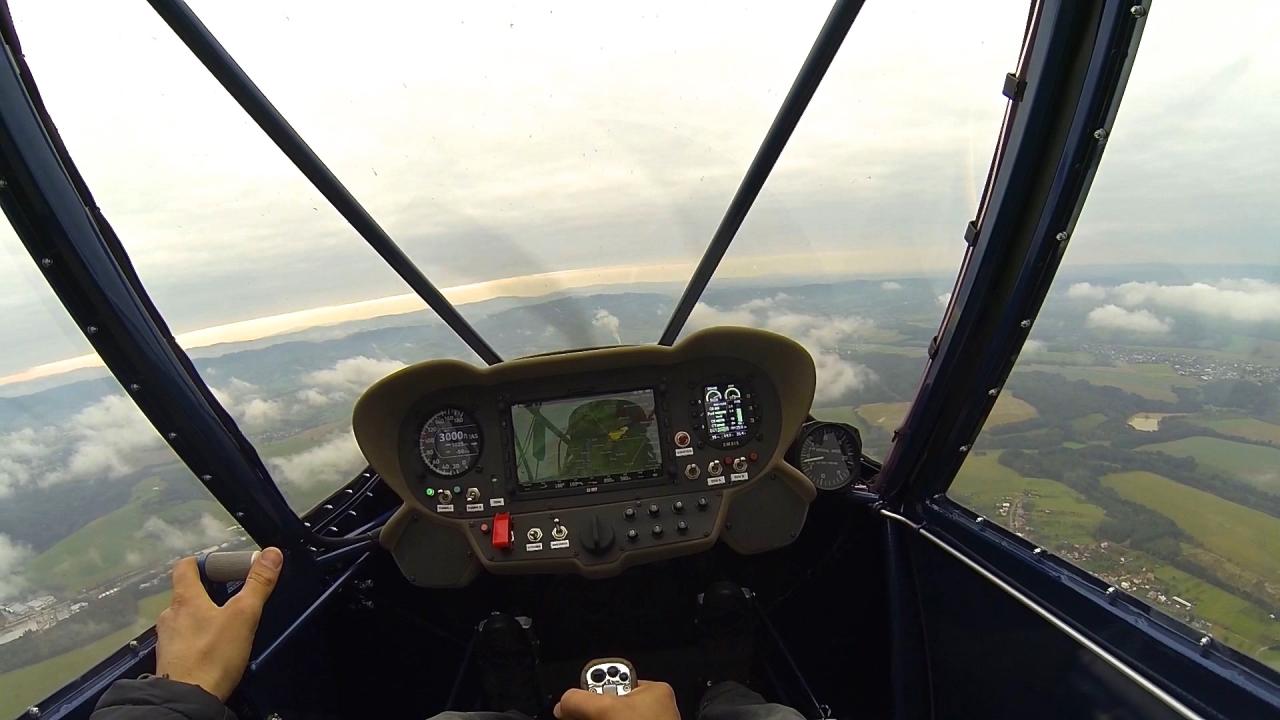 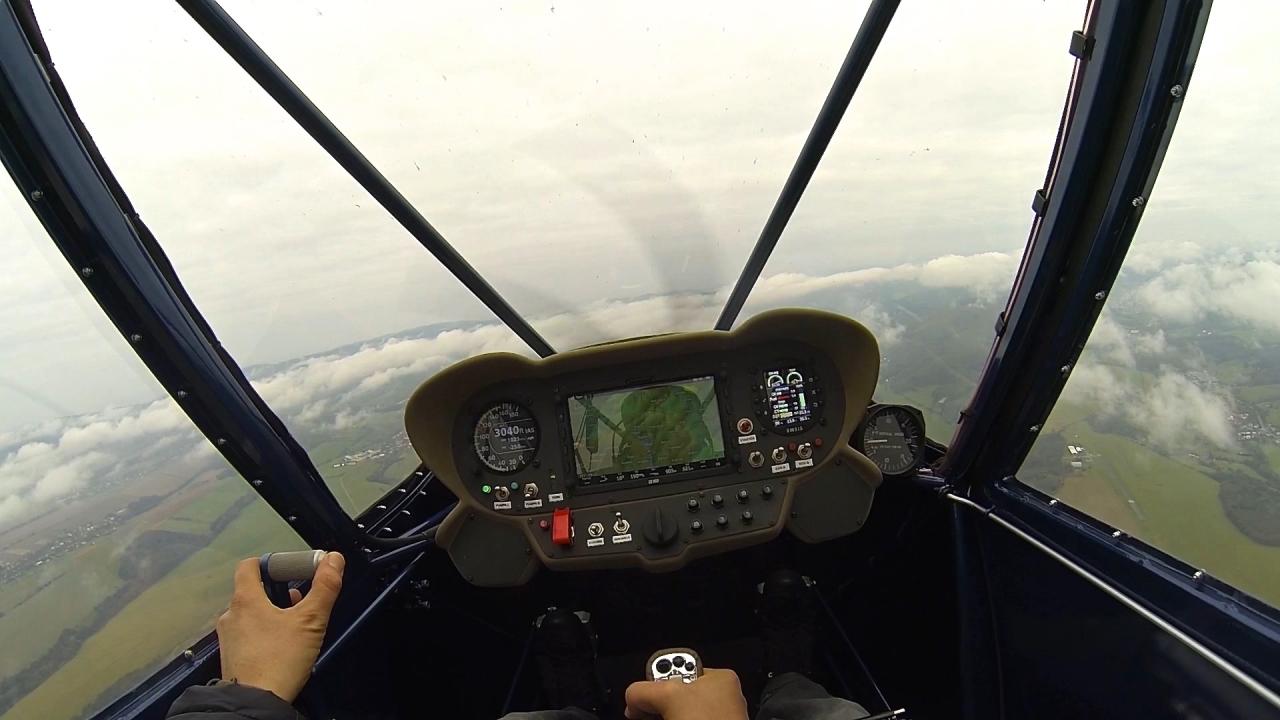 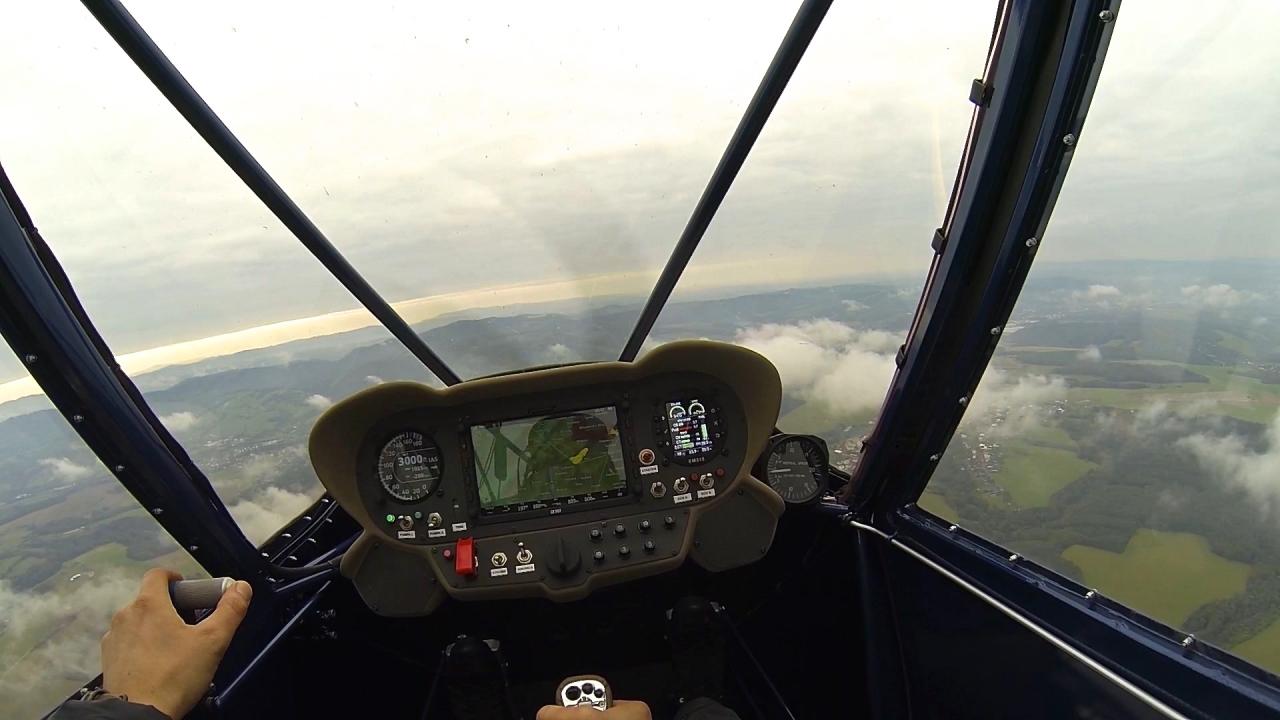 As promised, today we publish on facebook and on our website, the report coming by Maxime Compagnon, a well known Savage pilot that had the chance to test the plane few weeks ago.Pics are available on our facebook page…
Before to let him speak about the new Savage Norden, just a short introduction about him and about what he is doing for the European STOL community.
Maxime Compagnon is the founder/ editor/ host of The STOL Collective and currently flies a modified Zlin Savage Cruiser named “Vieux Bandit!” around Europe but mostly in the Alps. First a glider pilot licensed at the age of 16 then moved on to European Ultra Lights (Light Sport Aircraft), he has been flying for the past 23 years and more intensively exploring European bush flying for the past 6 years. He enjoys producing photographic content and short films about anything to do with backcountry, mountain and bush flying, and is dedicated to meeting people sharing the same passion. You can find him on Instagram at https://www.instagram.com/vieux_bandit/ . His last project, The STOL Collective, is a European podcast about backcountry flying, mountain flying and Short take-off and landing (STOL). But most of all, it is a journey through Europe meeting awesome people sharing the same passion. You can find TSC on Instagram at https://www.instagram.com/thestolcollective/ and listen to the Podcast on several platforms starting from: https://anchor.fm/the-stol-collective.

Exterior:
The plane is “big”, compared to my Savage Cruiser : 707 cm long (23 ft 2 inch) with a wing span of 903 cm (29 ft 7,5 inch). The design is sleek and the wings look innovative and exciting being fully metal this time. It sits also very tall from the ground on those 29” tires. Impressive design with modern and retro look at same time. The painting looks also way better in real life than on pictures. The cowling is really well shaped and original and not ispired by any other Savage model.

Interior:
Way more room and comfort for both pilot and passenger (adjustable seats position, seats now ready for 5+ hours flight in a row, clean baggage area with sleeping possibilities, header tank…). It is now possible to strecth completely your legs on the floorboard during flight, without touching at all the firewall. Very helpful during long flights.
Increased visibility due to the redesigned cockpit. Increased safety with the removal of several tubes inside and/or a new placement at least 30cm ( 12”) away from the pilot’s head .I´m 177cm and the cabin height is now 137 cm (54”) while the cabin widht at pilot position is 76 cm (30”).. The extended baggage has full access, folding the rear seat and offers a fully flat floorboard 140 cm long (55”) . When extended with a specific optional, toward the front seat, this flooboard allows the pilot to load very long baggages or to sleep inside as mentioned before.

In flight:
More stable and needs less rudder work in flight, because of the increased fuselage length.The added weight will help in turbulences. Way more cruising speed.
The ailerons could be compared to the ones of aerobatic aircrafts! This is the first impression you have just looking at the Norden from behind. Although having quite heavy 29” alaskan Bushwheels mounted, the agility and ailerons response in flight is just “stunning” for this kind of aircraft… Watching the test flight of Fabio Guerra on Youtube gave me a good hint which was then confirmed during my test flight.
Stall is very predictable and safe (high AOA in clean configuration but LOW AOA when dirtied up = slats and flaps out).
The Electrical slats ensure maximum safety as they are both always in the same position (whatever would happen to the electric engine that activates them) due to their mechanical design. So no risk to have one slat out and one slat in during landing or in any other flight condition.And they are then clearly visible by the pilot during their operations.The combination of “banana slats” and those big double slotted flaps ensure a low AOA at very low speed thus increasing visibility shortly before the flare and then safety! The plane has also shown to have no problem about trimming at different speeds.

SUMMARY: 4800 RPM is probably the optimum cruise setting in terms of speed to consumption ratio achieving 100 MPH with 29”s !!!
Zlin says that with a spring landing gear, that will come in the next future, the cruise speed could increase by another 12/15 km/h compared to their report with the 22” tires. Not bad for long trips with a plane that could cruise at 5200 RPM in the range of 200 kph (124 mph or 108 knots).

Final personal thoughts:
“The NORDEN is more than an evolution of Zlin’s production line and even what is globally on the market, it is in my opinion THE MISSING LINK!
There is NO comparison or similar plane on the global LSA market and that wing is a piece of ART! … way better than any traditional wing I tested.
And no, I am not a Zlin dealer or in any way involved in this project…”