Some nice planes under delivery:
the lighter Cruiser we ever built with its new super light carbon seats (1,2 kg each one without the removable upholstery) just before the final delivery .This nice and nimble plane is weighing just 333 kg (734 lbs) in this configuration : Oratex, radio and transponder, iPad holder, Beringer wheels with double brake calipers, 22” tires, reinforced landing gear, extended fuel tanks and header tank, shooter window, nav/strobe and landing lights, BRS rescue system, Rotax 914 turbo, heater and a new large Helix 3 blade prop, developed by the manufacturer in cooperation with our German dealer.
Then the first LSA Norden planned for the American market under final assembling in these hours, with a Rotax 915 and the first Norden that will be equipped with an Edge Performance EPeX 300 Ti. This last engine/plane combo is of course more oriented to the Experimental market, that we will develop next year. It will be interesting to see how this Norden will perform, with a thrust/weight ratio, including the pilot, of about 1:1. 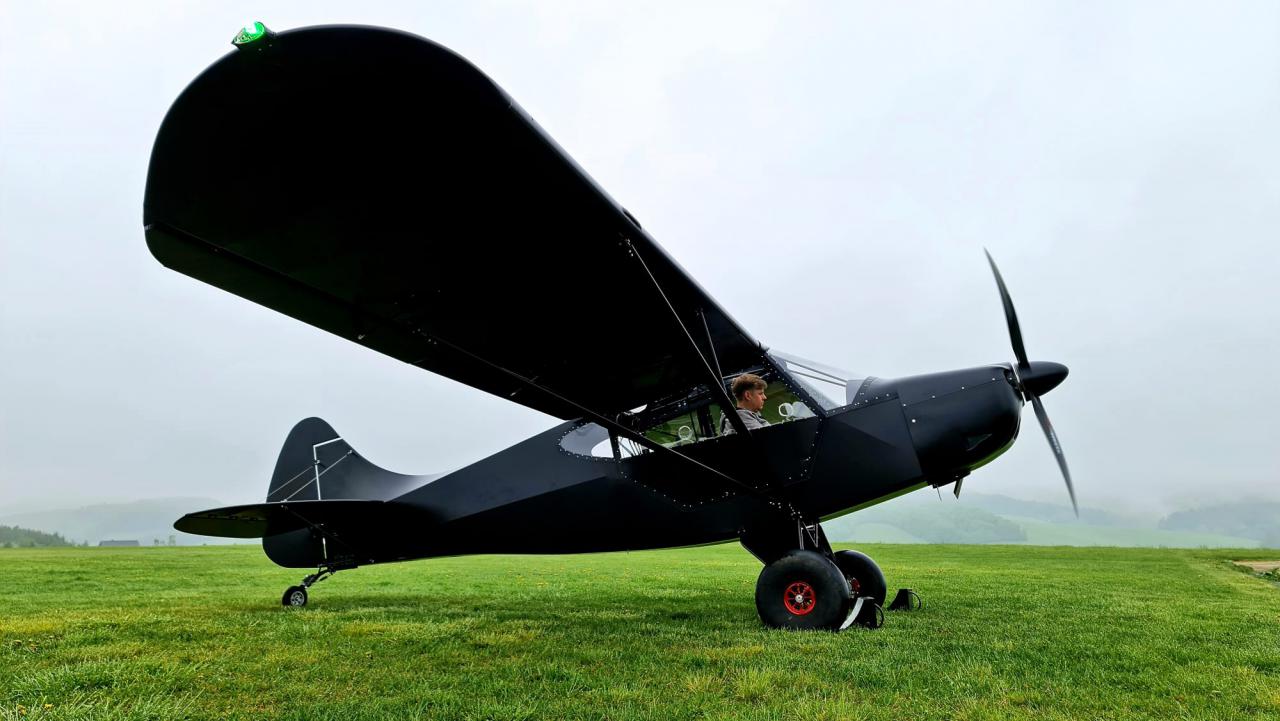 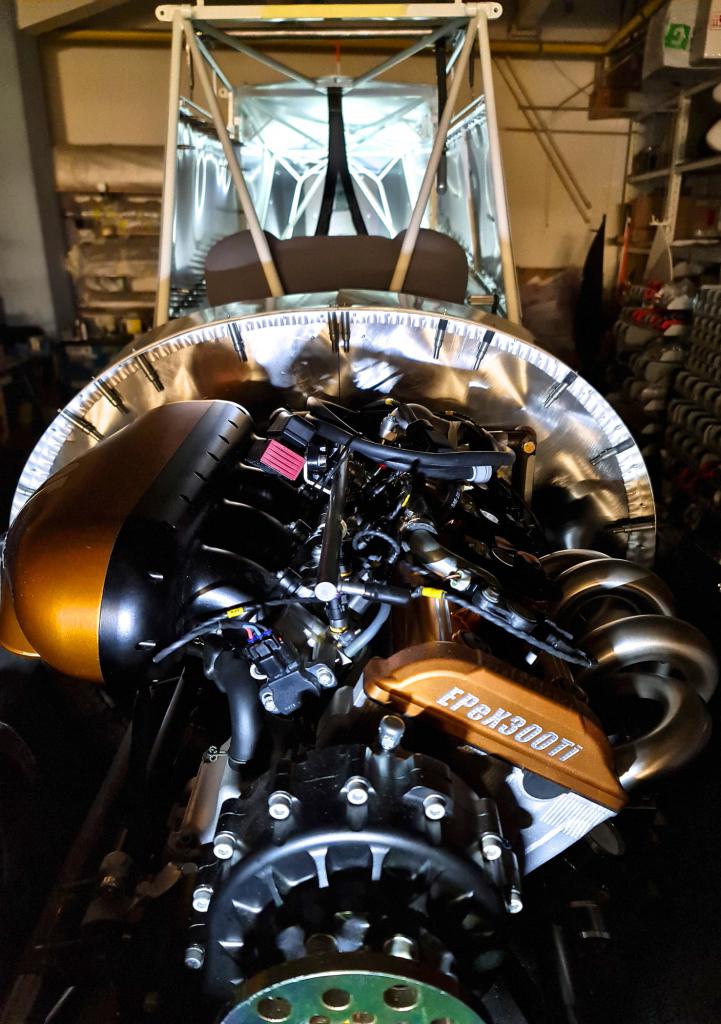 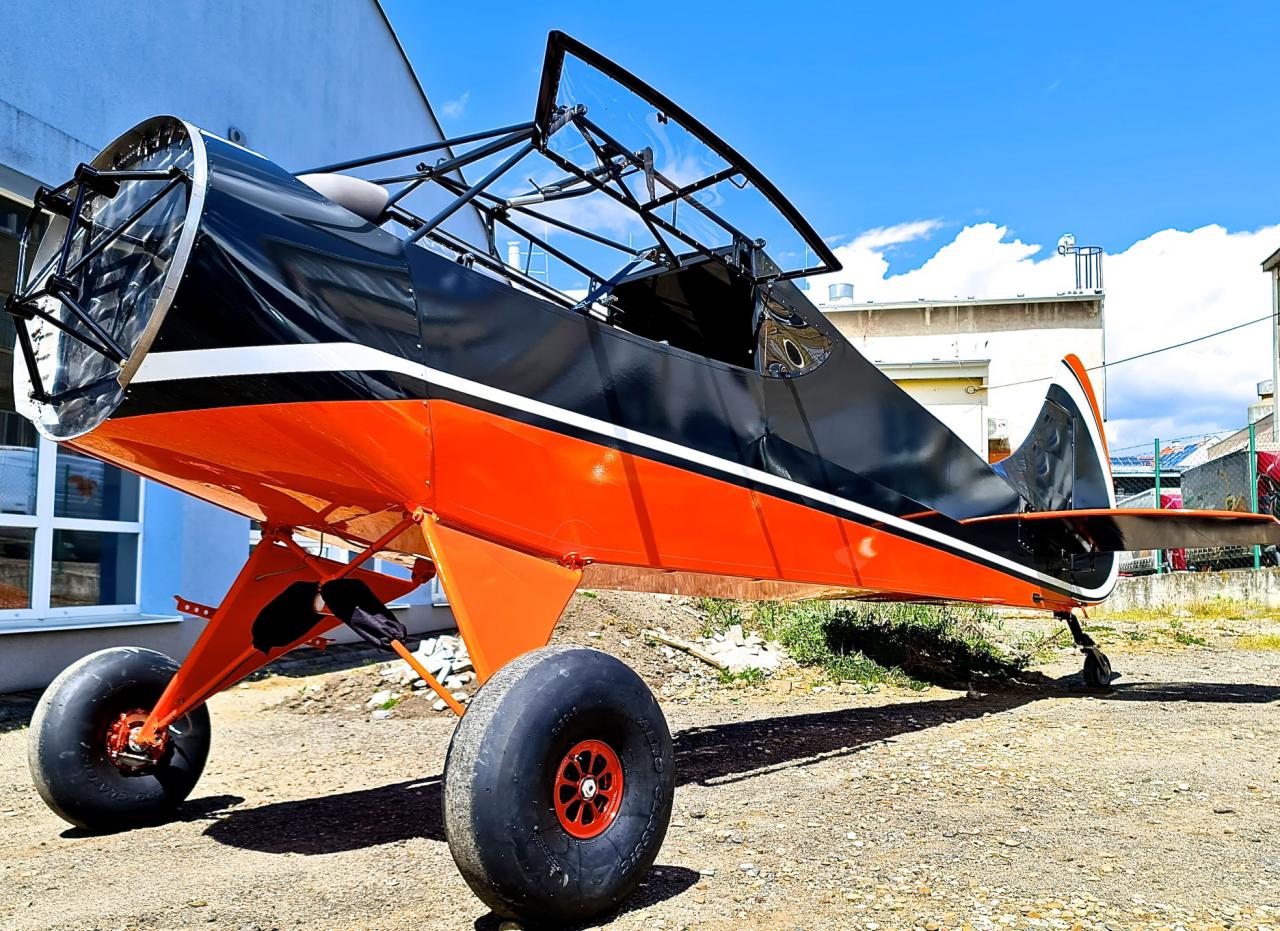